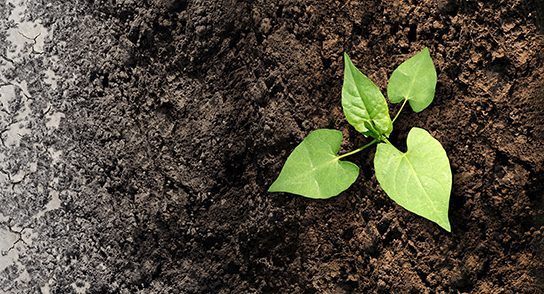 The world is at a critical juncture. Climate change and the energy crisis are creating a perfect storm that won’t blow over. Action – not platitudes – must be COP26’s legacy.

In November, world leaders meet in Glasgow for COP26, the 26th annual ‘Conference of the Parties’. Widely seen as the world’s best last chance to bring runaway climate change under control, the topic has gone from a fringe issue to a global priority in only 30 short years. COP26 has a unique urgency, hence its official title – the UN Climate Change Conference 2021.

Event president is the UK, which has been working with every nation to reach agreement on how best to tackle climate change in the run-up to the 12 days of talks. Italy is co-hosting the event.

But before we look at the pressing issues before us, let’s look back at COP21 in 2015. For the first time in history, every country agreed to work together to limit global warming to well below 2 degrees.

The 1.5 degrees target is known as the Paris Agreement, under which countries would commit to reducing emissions. Every five years they planned to come back with an update, although the pandemic put paid to that for a year. Crucially the Paris commitments did not come close to the 1.5 degree limit, and the window up to 2030 is closing fast.

Countries are being asked to draw up ambitious 2030 emissions reduction targets that align with net zero by mid-century. To do this, they need to:

The climate will continue to change even with reduced emissions, and the effects are devastating. Countries need to be helped and encouraged to:

To deliver the above two goals, developed countries must mobilise at least £100bn in climate finance every year by 2020.International financial institutions are seen as key to this, and help private and public sector finance release the trillions needed to secure global net zero.

4. Work together to deliver

COP26 will strive to:

The UK’s record on climate change

Between 1990 and 2019, the UK claims to have achieved record clean growth. The economy grew by 78 per cent and emissions fell by 44 per cent, the fastest decline in the G7.

For example, the UK:

The green road to Glasgow

Glasgow was chosen as host because of its commitment to sustainability, as evidenced by its Greenprint development which we also cover in this issue.

The ‘Dear Green Place’ has set a carbon neutrality target for 2030, and aims to be one of the greenest cities in Europe through its Sustainable Glasgow campaign. It is also 4th in the world in the Global Destination Sustainability Index.

What’s on the agenda?

Up to 30,000 politicians, negotiators, businesses and citizens, representing over 200 countries, will descend on the city for two weeks. The first week is primarily technical negotiations by government officials. The second will feature high-level ministerial and Heads of State meetings. The most challenging aspect of this, of course, will be final negotiated decisions.

The Scottish Government will have a strong presence at the summit, but has no formal role in hosting or running the event.

Why isn’t the event being held online?

Developing nations and the most vulnerable ones are reluctant to hold major negotiations online because: 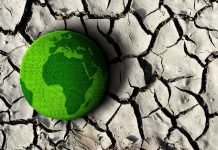 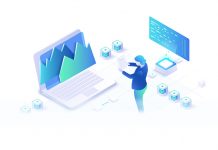 IT services can play a pivotal role in reducing carbon emissions 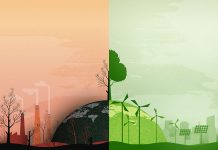