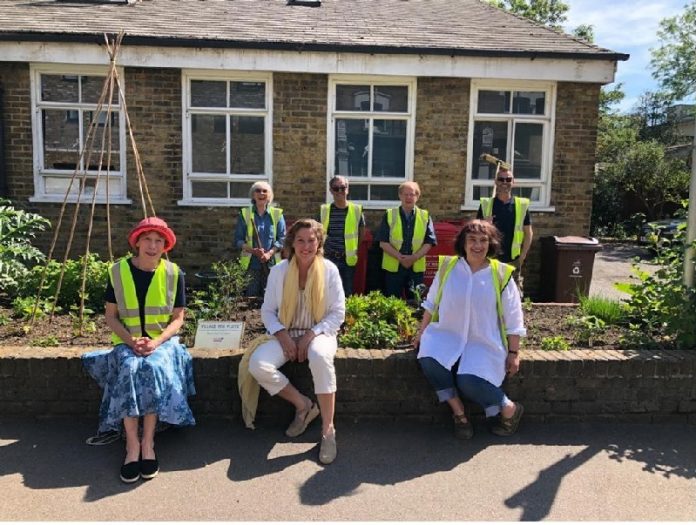 A new campaign aimed at inspiring the nation to get planting has been launched today (Saturday 5 June), helping us to build back greener and step up our efforts to tackle climate change and biodiversity loss.

The campaign – backed by green organisations such as The Wildlife Trusts, Woodland Trust, National Trust, Horticultural Trades Association and Royal Horticultural Society – is asking individuals and communities to play their part in helping reduce carbon dioxide in the atmosphere, and supporting nature recovery by planting flowers and trees, restoring community spaces and getting out into nature.

Whether it is planting a window box, flexing green fingers out in the garden or sprucing up a community space, the public are encouraged to #PlantForOurPlanet and share their story on digital channels and social media. From planting flowers for pollinators to a tree in a garden, or wider nature activities such as building insect hotels, vegetable patches or simply letting your grass grow, by encouraging more people to get involved in the campaign, everyone can play a part in helping to protect and enhance our natural environment.

This campaign, launched on World Environment Day, forms part of the Government’s efforts to drive action to tackle the biodiversity crisis and work towards nature-based solutions ahead of several major international summits this year, including the G7 (which is being hosted in Cornwall), the upcoming UN Biodiversity Conference (Convention of Biological Diversity COP15), and the UN Climate Change Conference of the Parties (COP26), which will be hosted in Glasgow later this year.

“The world has an extraordinary opportunity at COP26 to come together to tackle climate change and reverse biodiversity loss.

“Plant For Our Planet is a chance for the public to take part, planting flowers and trees, restoring a community space and getting out into nature.

“Through thousands of individual actions, we want to send a simple message – we are in this together for our planet.”

Green groups will also be able to nominate examples of outstanding individuals, groups or projects which showcase the benefits of planting and supporting nature – our “Nature Heroes”. These heroes will receive a personal letter from ministers to thank them for their efforts.

Other easy ways to get involved include joining an existing project, such as the National Trust’s ‘Blossom Watch’ or The Wildlife Trusts ‘30 Days Wild’. People can also plant trees through the Woodland Trust’s ‘Big Climate Fightback’.

There are a variety of nature projects you can join. These include:

To get involved and planet for our planet you can download the Plant for our Planet partner pack here.

Today’s announcement builds on plans to boost biodiversity, protect our peatlands and create new woodlands as set out recently by the Environment Secretary. This includes aims to treble woodland creation rates by the end of this Parliament guided by the Government’s new England Trees Action Plan, and aims to halt the decline of nature by amending the Environment Bill to require the Government to set and meet a new legally-binding target on species abundance for 2030.

“The last year has reminded us how important nature is for our health and wellbeing. But just as we need nature, so nature needs us. And never more urgently than now. At the National Trust, we are establishing 20 million new trees on our land by 2030, including millions of blossoming trees, creating 25,000 hectares of new nature habitat, and restoring peatland across England, Wales and Northern Ireland. Together we can make a huge difference, which is why we are delighted to support Defra’s Plant for our Planet campaign today.”

Joan Edwards, Director of Policy and Public Affairs at The Wildlife Trusts said:

“The UK is one of the most nature-depleted countries in the world and so every effort is needed to help wildlife recover. We must tackle the climate and nature crises head-on by deploying bold and ambitious restoration projects on land and sea at a large-scale – as well as through local community-led action. Initiatives like the Government’s Plant for our Planet help everyone to play a part in bringing back nature where they live as are charity challenges such as 30 Days Wild from The Wildlife Trusts, which is running throughout June and asks everyone to do one ‘wild’ thing a day.

“Never has the need to restore nature and tackle climate change been more urgent – and people must be part of the solution.”

“Our planet is in trouble, but we really can dig ourselves out of this crisis. Each action that adds to our natural world – every bulb,  sowing, and sapling – is a step toward restoring our wildlife and beating climate change. This Government initiative to inspire community action could be a tremendous boost, if it comes in conjunction with strong legal protection for sites and species, and new laws to improve the State of Nature. So, spades at the ready, everyone! This is the year to plant the seeds of a greener future.”

“Plants, gardens, and gardening play a vital role in protecting the planet and help mitigate the increasing threat of climate change and biodiversity loss.

“As the UK’s leading gardening charity we continue to support millions of members, gardeners, and visitors in finding ever more sustainable ways to garden and promote nature-based solutions that help combat climate change. I would strongly urge everyone to Plant for our Planet and play their part in making the UK a greener and more beautiful place.”

“This initiative is a great way to harness the power of Britain’s gardeners into a movement which puts the benefits of protecting our natural environment to the fore. With three million new gardeners joining since lockdown last year, alongside the 22million who already take part in the country’s biggest hobby, the HTA is urging the great British public to seek advice and planting ideas from garden centres, nurseries and reputable online retailers and plant for the planet”. 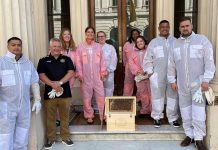 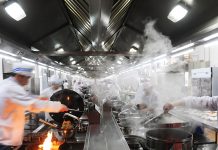 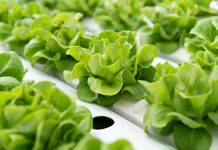 ABOUT US
The Green Business Journal is an unbiased digital publication written to highlight the latest and biggest green business and environmental news from across the UK; aiming to support, inspire and generate collaboration for a sustainable future.
Contact us: info@greenbusinessjournal.co.uk
FOLLOW US
© Distinctive Publishing
MORE STORIES