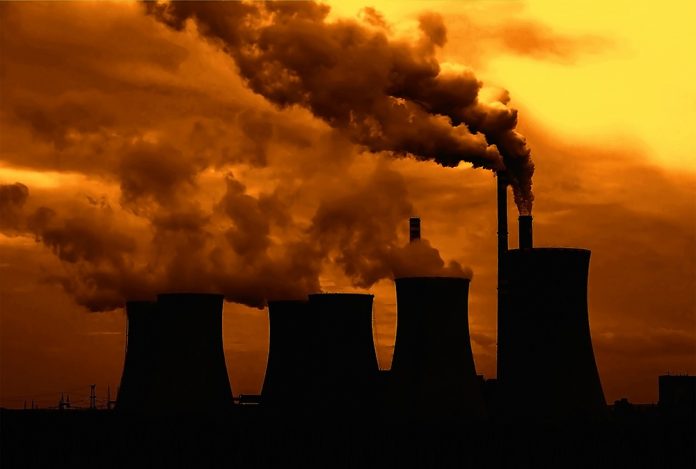 From 1 October 2024 Britain will no longer use coal to generate electricity, a year earlier than planned, Energy and Climate Change Minister Anne-Marie Trevelyan has announced.

The move is part of ambitious government commitments to transition away from fossil fuels and decarbonise the power sector in order to eliminate contributions to climate change by 2050.

The announcement on June 30 confirms the intention set out by the Prime Minister last year to bring forward the deadline to end unabated coal-fired electricity generation.

The UK Government is similarly calling on all nations to accelerate the phase out of coal power.

Coal is one of the most carbon intensive fossil fuels and responsible for harmful air pollution. By eliminating its use in electricity generation, the UK can make sure it plays a critical role in limiting global temperature rise to 1.5 degrees – a key aim of its COP26 presidency.

The UK has made huge progress in reducing the use of coal across the power sector, with coal accounting for only 1.8% of the UK’s electricity mix in 2020, compared with 40% a decade ago.

The announcement was made ahead of Trevelyan speaking at the Powering Past Coal Alliance (PPCA) Europe Roundtable on the importance of countries phasing out coal as part of London Climate Action Week.

The UK government had already ended its support for the fossil fuel energy sector overseas earlier this year.

The minister said: “Coal powered the industrial revolution 200 years ago, but now is the time for radical action to completely eliminate this dirty fuel from our energy system.

“Today we’re sending a clear signal around the world that the UK is leading the way in consigning coal power to the history books and that we’re serious about decarbonising our power system so we can meet our ambitious, world-leading climate targets.

“The UK’s net zero future will be powered by renewables, and it is this technology that will drive the green industrial revolution and create new jobs across the country.”

The UK had run for 5,000 hours without coal-fired electricity in 2020, and earlier this year broke a

new wind power record, with just over a third of the country’s energy coming from wind.

The rise in the use of renewables thanks to competition, free enterprise and government incentives to kick start new technologies had in turn helped to drive down the cost of green energy, with coal power now more expensive in most countries.

She said: “As one of the first countries to commit to ending coal power combined with its significant success in driving up renewables, the UK is leading the world in moving away from fossil fuels and significantly decarbonising its energy system.”

Through its COP26 presidency, the UK government is urging nations to follow its example and abandon coal power for good.

In May, under the UK’s leadership, G7 Climate and Environment Ministers agreed to end all new finance for coal power by the end of 2021 and to accelerate the transition away from unabated coal capacity and to an overwhelmingly decarbonised power system in the 2030s.

COP26 President-Designate Alok Sharma said: “The next decade will be make or break for our planet and the most powerful way we can make a difference is to end our reliance on coal.

“Ahead of COP26, I hope the UK’s decisive step towards a cleaner, greener future sends a clear signal to friends around the world that clean power is the way forward. The impact of this step will be far greater if we can bring the world with us, and so our desire to support a clean and just energy transition is central to my discussions on the road to COP26.”

A top priority of the UK COP26 presidency is to accelerate the global transition from coal to clean energy. The UK government is asking governments to set coal phase out dates and end overseas coal investments, and has set up the Energy Transition Council to bring together partners to ensure that clean power is the most attractive option for developing countries and to support just transitions. 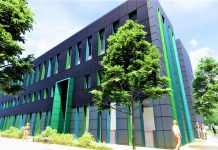 Energy-positive centre on schedule in Wales 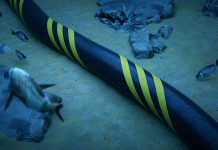 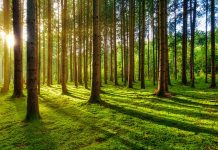 Sustainability is the word at Eden Utilities